This drama will be released in June 2022.

The shooting of this drama will start when the cast is completed.

This is a historical drama. The drama will show the story of a prince who is suffering from a secret disease and about a girl who is blamed for killing her family.

Their love story starts when Lee Hwan tried to save the girl from punishment and Min Jae Yi cures the mysterious disease of the prince.

Min Jae Yi is a kind, pretty and soft-hearted girl. She was supposed to marry the Second State Councillor’s son. So, she tries to become a good wife and mother but four days before her marriage her whole family was killed.

YOU MAY LIKE THIS: Tree Dies On Their Feet Drama Release Date, Cast Name & Summary Plot 2021

He is a famous Korean actor and singer. He was born on November 16, 1991. Park Hyung Shik is a member of a famous South Korean boyband ZE:A and its subgroup ZE:A Five. He is also a famous actor. He is famous for his roles in the Poet Warrior Youth, Strong Woman Do Bong Soon, and Suits.

What Happens to My Family?

My Husband Got a Family

She is a well-known Korean actress. She was born on March 20, 1991. She works under the management of SOOP. She will play the lead role as  Min Jae Yi.

When My Love Blooms

She is a Korean actress. She was born on February 3, 1992. Pyo Ye Jin will appear in this drama in a supporting role.

Lovestruck in the City

While You Were Sleeping

Fight For My Way

The Gentlemen of Wolgyesu Tailor Shop 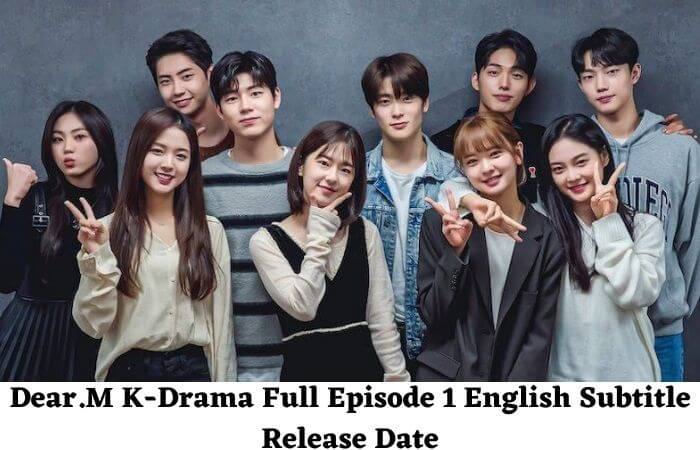 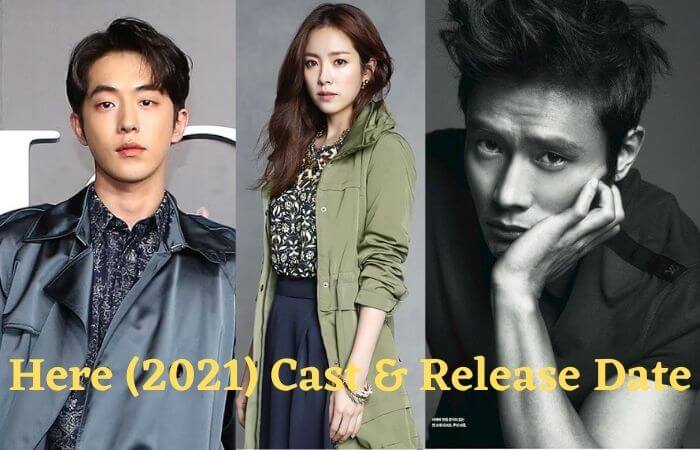